The awesome Hayabusa GEN 3 MY22 is in store NOW!!

When launched in 1999, the first generation Hayabusa shocked the motorcycle world by delivering a whole new level of speed, power and overall performance. It instantly gained the title of the world’s fastest production motorcycle and gave birth to the Ultimate Sport category. Even though the industry’s adoption of a self-imposed speed limit soon put an end to the era of top-speed wars, the Hayabusa’s outstanding performance across all metrics, combined with its nimble handling and eye catching appearance, kept it in the category’s number one position for the past two decades.

Suzuki’s team of engineers and designers have been working tirelessly since to refine countless aspects of the bike’s performance to create an entirely new generation that is poised to carry a new generation of Hayabusa riders into the future.

The third generation Hayabusa leverages the latest technological innovations to provide greater control and comfort, and ultimately to assist riders in gaining confidence as they enjoy outings on the ‘Ultimate Sport Bike’.

We are an authorised Suzuki motorcycle and SYM Scooter dealer located in Melbourne’s leafy inner Eastern suburbs approximately 12 Kilometers from the CBD.
We have a Suzuki authorised workshop and carry a huge range of Suzuki and SYM parts and accessories. We ship bikes and parts anywhere in Australia at very competitive rates.
We are known for running one of the most successful race teams in the golden era of Australian Superbike Racing and we have been in business at the same location for over 40 years supporting the motorcycling community Australia wide. 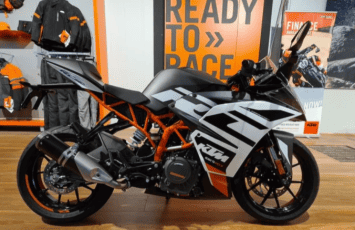 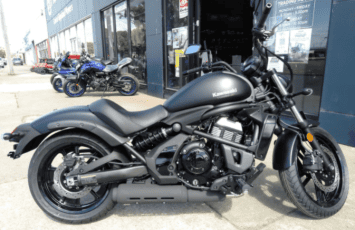 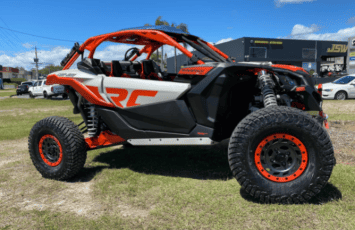 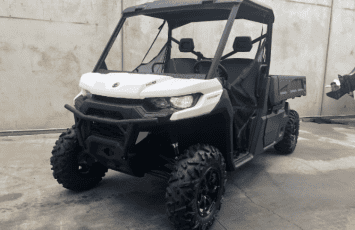