In June 2020, Confederate Motorcycles changed their named to Combat Motors. The brand, which has been building strikingly beautiful and innovative machines since 1991, is favoured by Hollywood celebrities due to their exquisite attention to detail (and high asking prices). David Beckham and Tom Cruise are among the elite group of owners of these rare machines.

Only 164 of these hand-made motorbikes were released, and the ethos behind its visually arresting designs are variously described by the company as ‘the antithesis of mass production’ and ‘skeletal minimalism’. Designed with one of the most well-reknown motorcycle designers, Pierre Terblanche, this design holds his signature feet forward upright riding position. The floating seat makes the Combat Hellcat a great bike choice if you are out for just cruising about town but won’t be the case if you were out or some on-road experience.

Powered by a 132 cubic inch (2163cc) V-twin motor, the Combat X132 Hellcat is no shrinking violet. The engine block is machined aluminium and along with the rest of the bike looks suitably dramatic, complete with exposed internals. The Motor Company claims the engine is ‘indestructible’. The tank, swing-arm, front cowl, forks seat and rear carved from solid billet blocks of military-grade aluminum, resulting in one of the most robust, fatigue-resistant motorcycles possible. It has a 45mm/1.8in belt primary-drive which is attached to the clutch that is operated via a hydraulic mechanism. This is produced by Bandit and is solely meant for the rowdy V-twin lump pumps out 132hp (98kW) and a whopping 203Nm of torque and channels this through a five-speed gearbox, via chain drive to the rear wheel.

In a league of its’ own, the Combat Hellcat is a true show stopper with immaculate details, this machine is for the rich who like exclusive and sophisticated machines of engineering excellence. 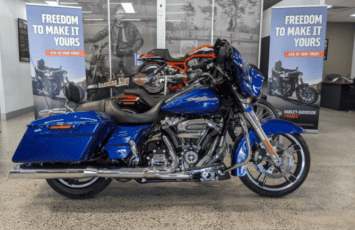 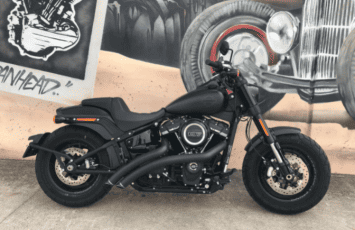 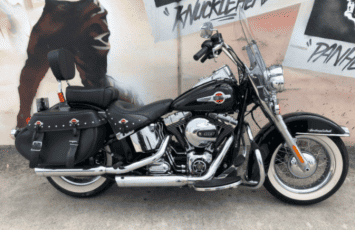 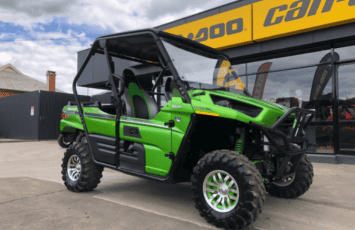